The world is on the verge of ending, only Shin-chan can save her. Only with the help of action Kamen Shin-chan can defeat those Hemon Demons. Then, the adventure of Shin-chan, his family, and his friend also begins. We have to see if he can do this work or not. Doesn’t he know this world is saved? 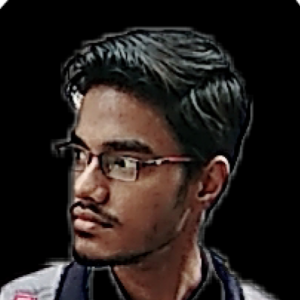